Originally from Magog, Maxime is an avid enthusiast of both the Eastern Townships and real estate. After launching his real estate career in 2001 with the Daniel Leblanc Team, he played a major role in the development of the group that now ranks first in Quebec under the Century 21 brand.

A vibrant personality, Maxime has become a leader in the region’s real estate brokerage business with a large number of deals under his belt. His familiarity with the market makes him a valuable asset in a real estate deal.

Rest assured, he will know how to successfully show off your property thanks to his extensive experience in today’s market and a unique and effective approach to marketing. Maxime is no stranger to the areas around Lake Memphremagog, Mount Orford, and its bodies of water, which is why he will know how to best advise you.

Available 7 days a week, Maxime has acquired a broad expertise over the years. A graduate of Collège du Séminaire de Sherbrooke and the Collège d’enseignement en immobilier, where he became a certified real estate broker in 2012.

Very comfortable with various current IT methods, Maxime puts these technologies to optimal use in marketing or searching for your property.

Our agency is composed of a team of devoted individuals with a single goal, the success of your real estate deal. This is where the strength of our team lies. 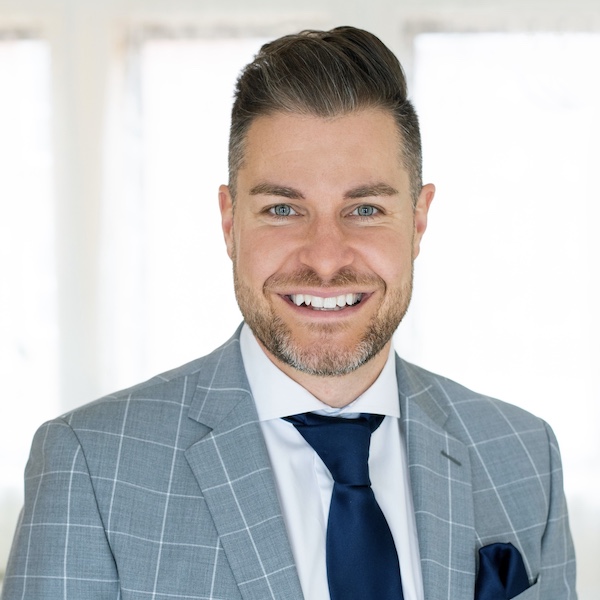 Our Agency is made up of a team of dedicated people with a single goal, the success of your real estate transaction. This is the strength of our team!
[getequipecarrousel] 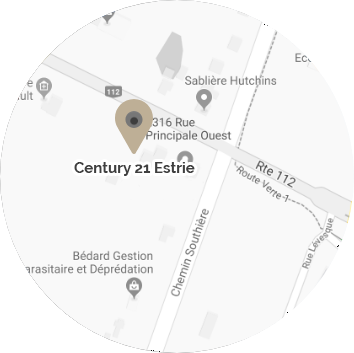 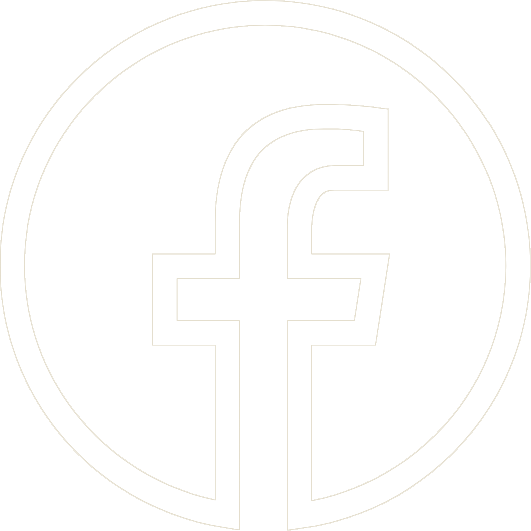 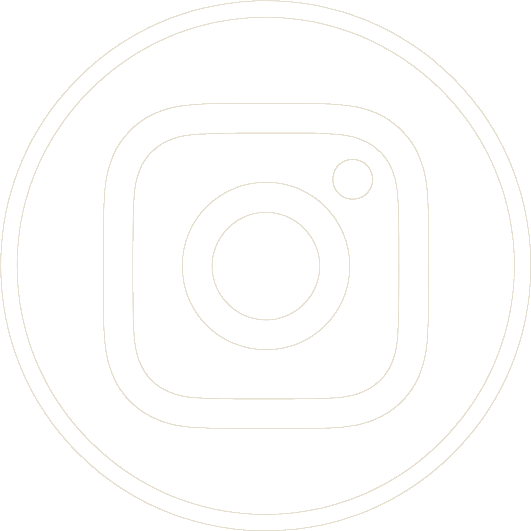 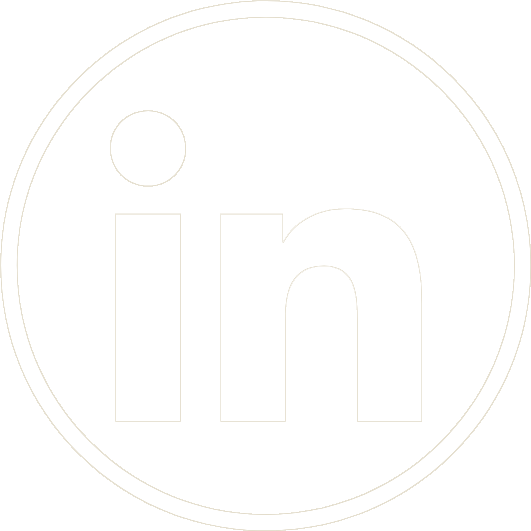 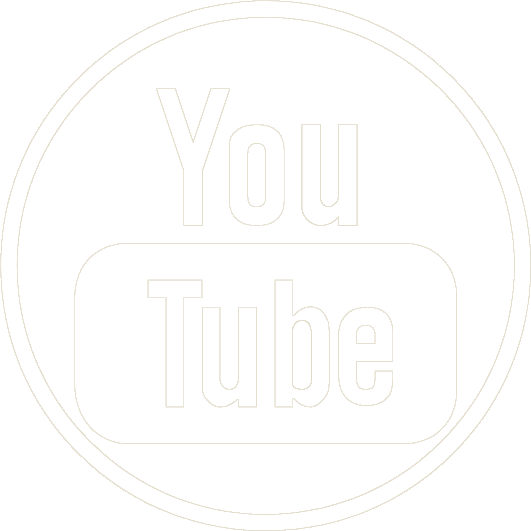 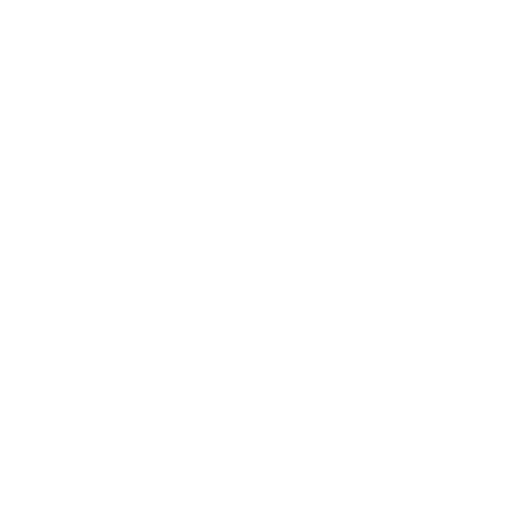